STRATCO is an NYS multi-family total solution provider tasked with tackling the most complex challenges facing the NYS multi-family operators/owners. We partner with the industry’s business leaders in creating and executing the most forward-thinking and holistic value enhancement strategies in this asset class. 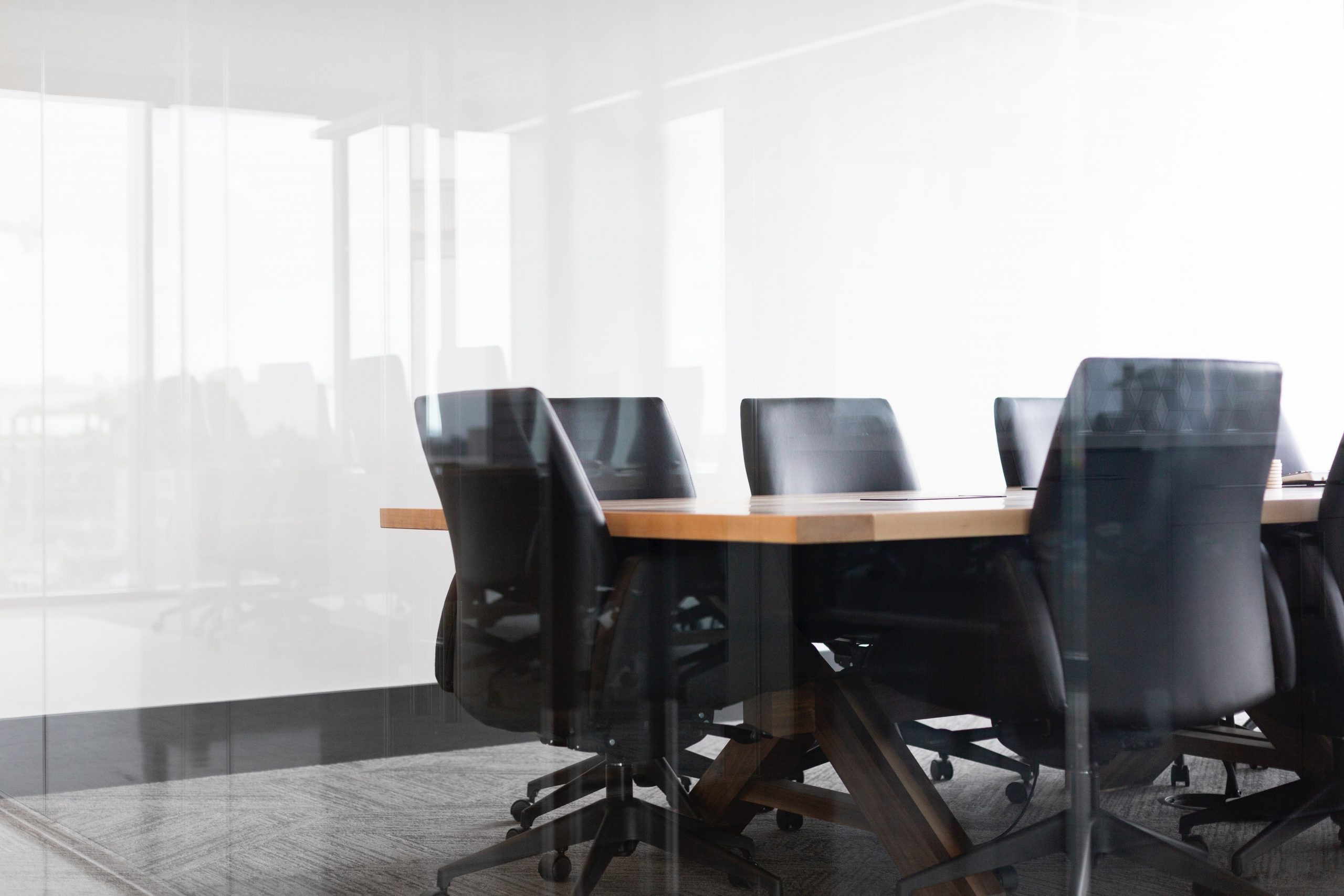 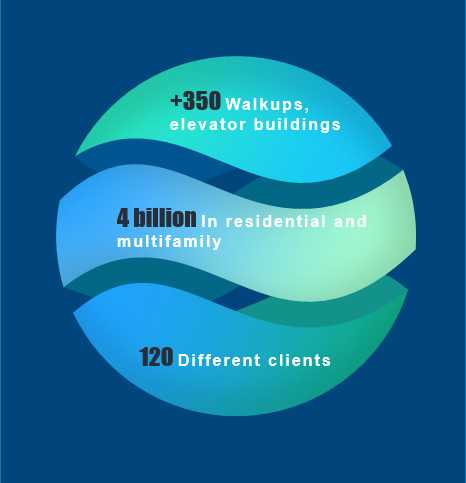 Our agents are weathered professionals who perform due-diligence, identify cost-cutting initiatives, and value enhancement opportunities on value-add asset situations or portfolios. STRATCO consultants have been highly sought after at a multitude of industry conferences, events, and monthly newsletters.

Our clients include large-scale operators and developers, institutional operators, small to mid-sized ownership groups, family-owned portfolios, and landlord & tenants attorneys. Within each of these pools, STRATCO understands the uniqueness of their operating styles, methods of capital deployment decision making. STRATCO has become a trusted and respected source for them in navigating new and complex areas of their business plans. 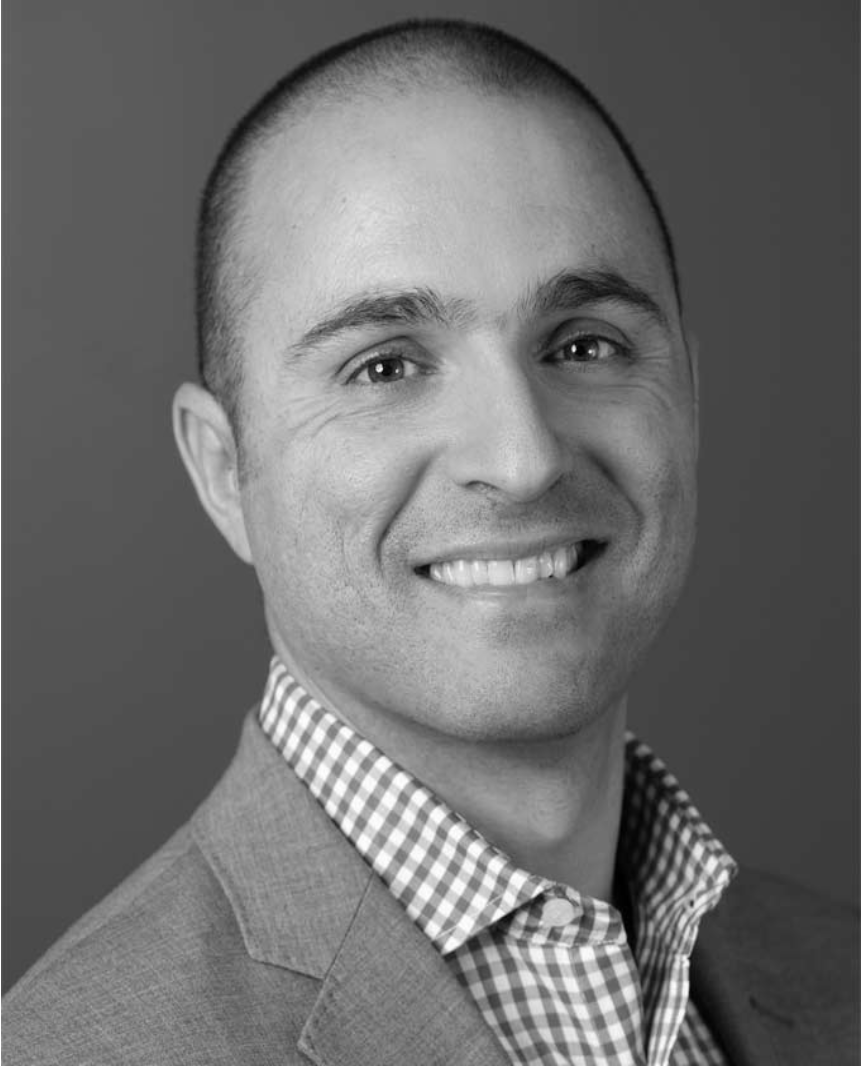 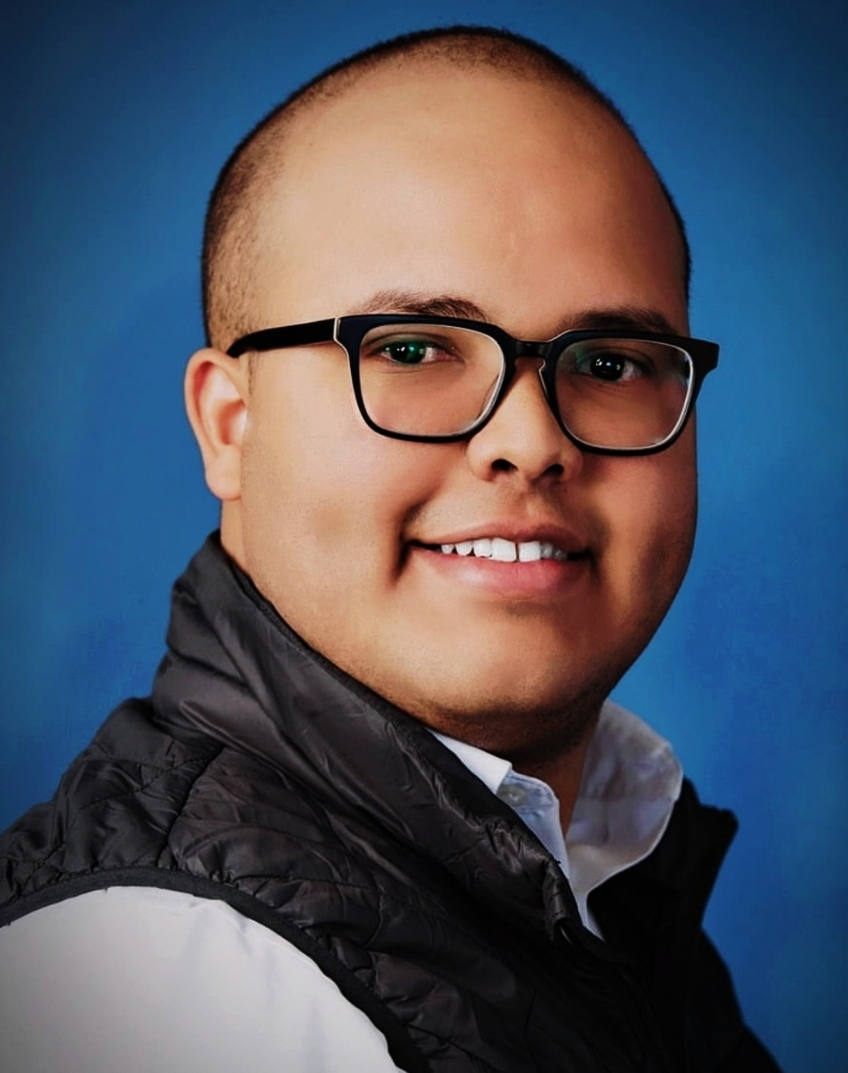 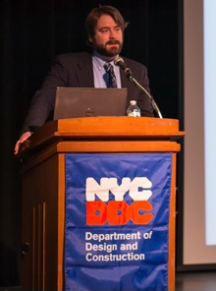 Bill currently works for AECOM, laying the groundwork for $400 million of Energy Performance Contracts for the New York City Housing Authority. Investment grade energy audits for those contracts are set to commence in early 2020, and Bill will be the linchpin of an upcoming AECOM team to manage those projects. Prior to his current challenge, Bill worked for the City University of New York where he led the City of New York’s municipal community solar program. Additionally, Bill was the lead content developer and trainer for the NYC Department of Citywide Administrative Services’ Renewable Energy 101 courses. Bill worked on a broad range of solar policy issues throughout New York State as a policy expert in the NY-Sun PV Trainers Network. Through this program he regularly provided one-on-one technical assistance to municipal officials across the state, trained local government officials and representatives on topics ranging from municipal solar procurement and community solar to smart solar zoning policies. During his time as a PV Trainers Network expert, Bill also led several solar group-purchasing campaigns including Solarize Brooklyn CB6.  Bill began his career in energy policy and programs at The Solar Foundation in Washington DC where he was a Program Associate. In that position, he handled communications work and assisted with the inaugural Solar on Schools report and the United States Department of Energy’s SunShot Solar Outreach Partnership. Bill has an M.A. in Public Policy from Stony Brook University and a B.A. in Philosophy and Religion from SUNY College at Old Westbury. When Bill is not in the office, you can find him writing or recording music in his home, swimming in the ocean or enjoying a run. 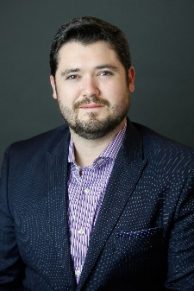 Brendan is an energy efficiency professional with expertise in program design, modeling, budgeting and management with a focus on new technologies and approaches. Brendan has worked with utilities, multinational companies, multifamily properties, and homeowners across the country on designing and implementing solutions that work best for them. This includes managing a portfolio of utility energy efficiency programs for a large investor-owned utility, working with a large automotive manufacturer to identify process and system improvements, and designing and managing programs to assist income-qualified customers in both multi-family and single-family residences.